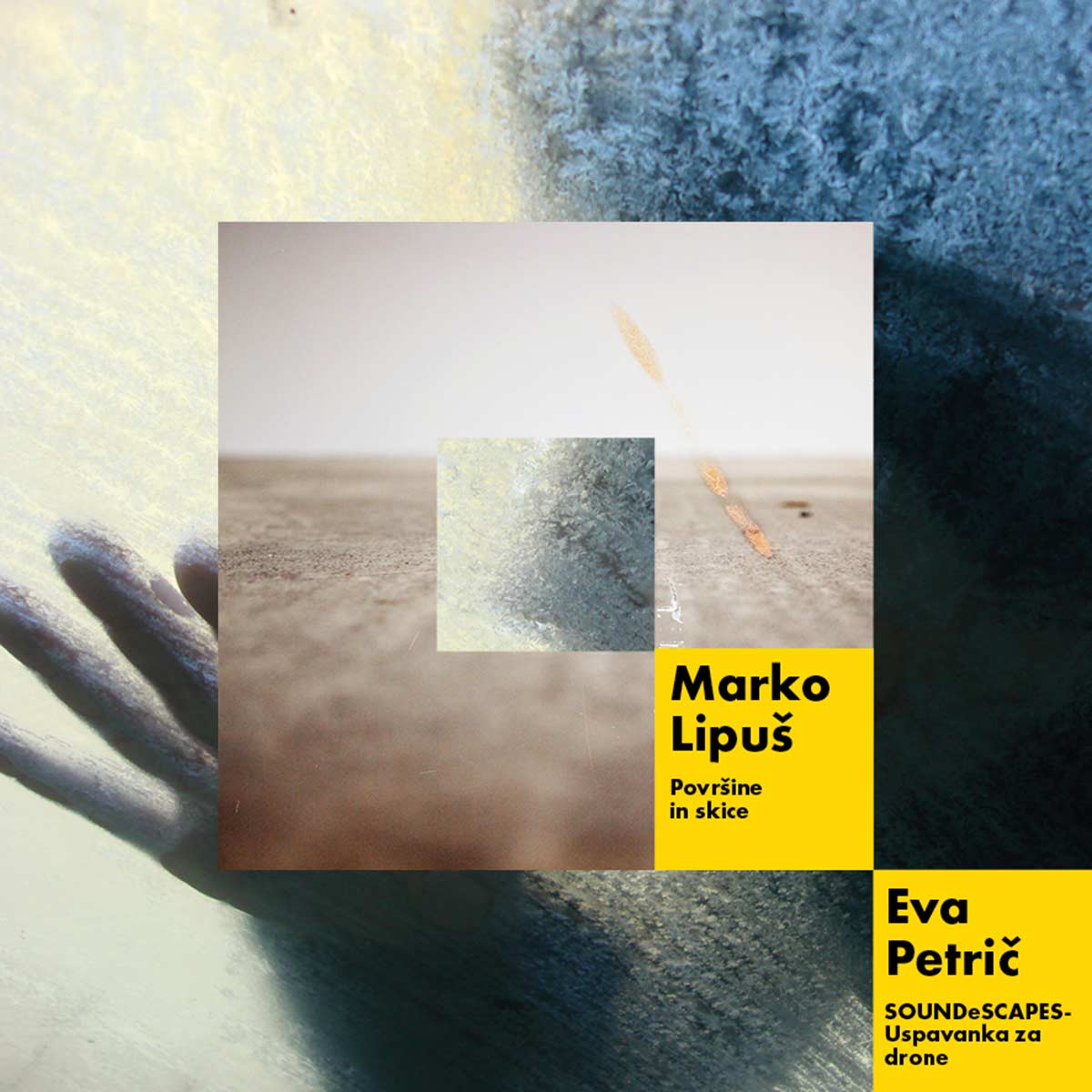 The exhibition will be on display from Thursday, 4 June 2020.
There will be no opening event.

At Photon Gallery we have been juxtaposing two artists in the section entitled “author’s dialogue” for several years now. It is predominantly dedicated to Slovenian photographers from younger and middle generations, however, we also regularly present emerging photographers from former Yugoslavia and Central-East European region. This year, the term “dialogue” is placed in the additional context of the “Year of cultural dialogue” between Slovenia and Austria. Two Slovenian artists who live and work in Vienna, Eva Petrič and Marko Lipuš, will be thus present two independent projects, each in their own space of Photon Gallery.

In the installation SOUNDeSCAPES – Lullaby for Drones, the author wonders whether something consciously imperceptible exists? The author’s purpose is to enable us “to hear the image and to see the sound”. For this purpose, she will use photos from her series Lullaby in various versions and media, as well as sound entitled Lullaby for Drones (Drone Lullaby), which are intended to create sensations of seeing sound and hearing images in space. You can read more about the author and her work here.

A prominent feature of Lipuš’s artistic approach is that he does not primarily focus on working with the camera, instead, he uses the recorded material to create innovative content and motifs, and with it a new photography aesthetics. This approach has been consistently applied through all his work. The continuation of this method in the series of Surfaces and sketches is represented by the intervention of the already laminated positive/photographic print, which creates new possibilities of presentation in the process. In this way, it breaks the “smoothness” of photography and materiality. He thus directs the photographic image, its outer and inner surface into three-dimensionality and depth. You can read more about the author and his work here. 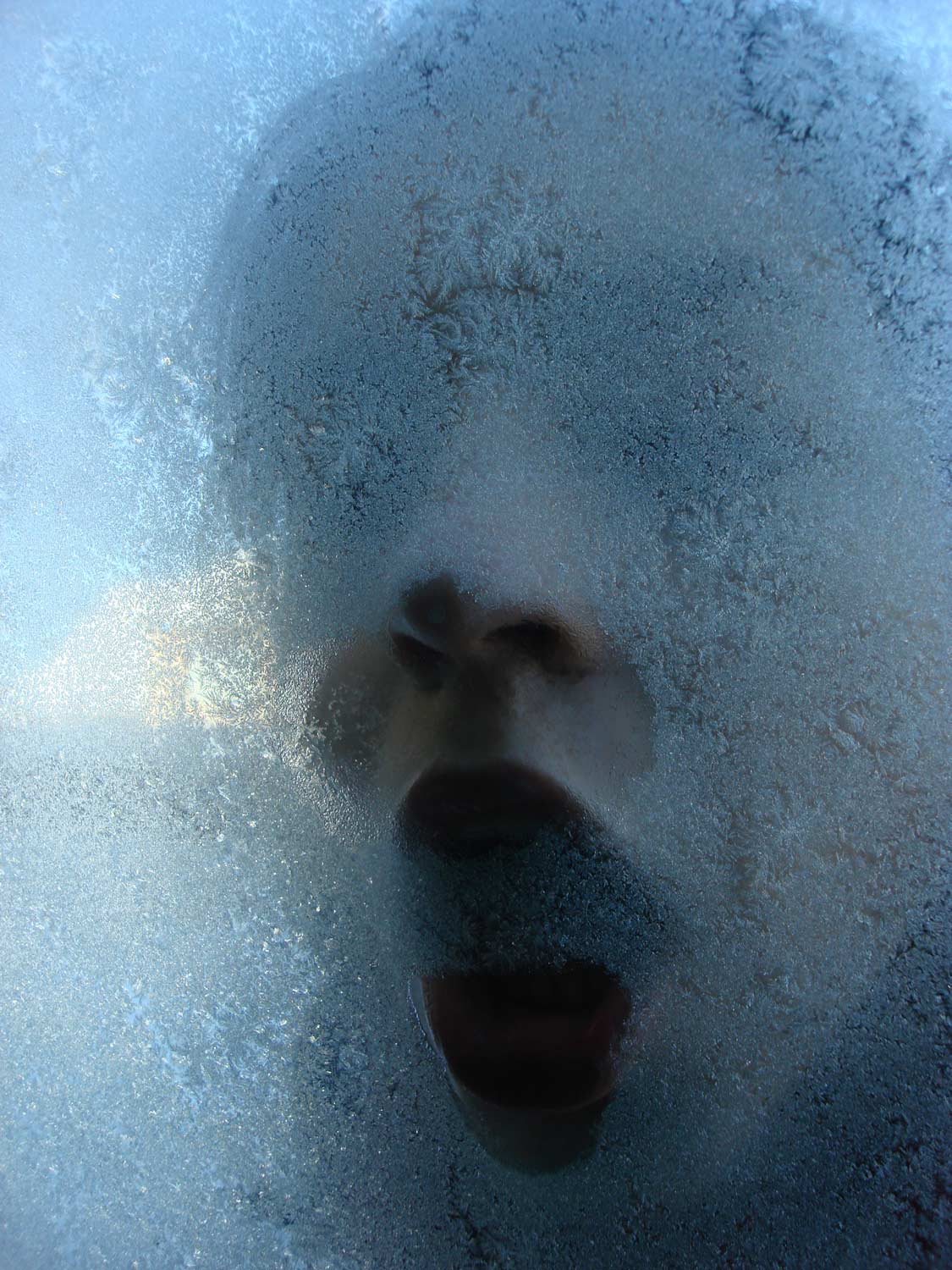 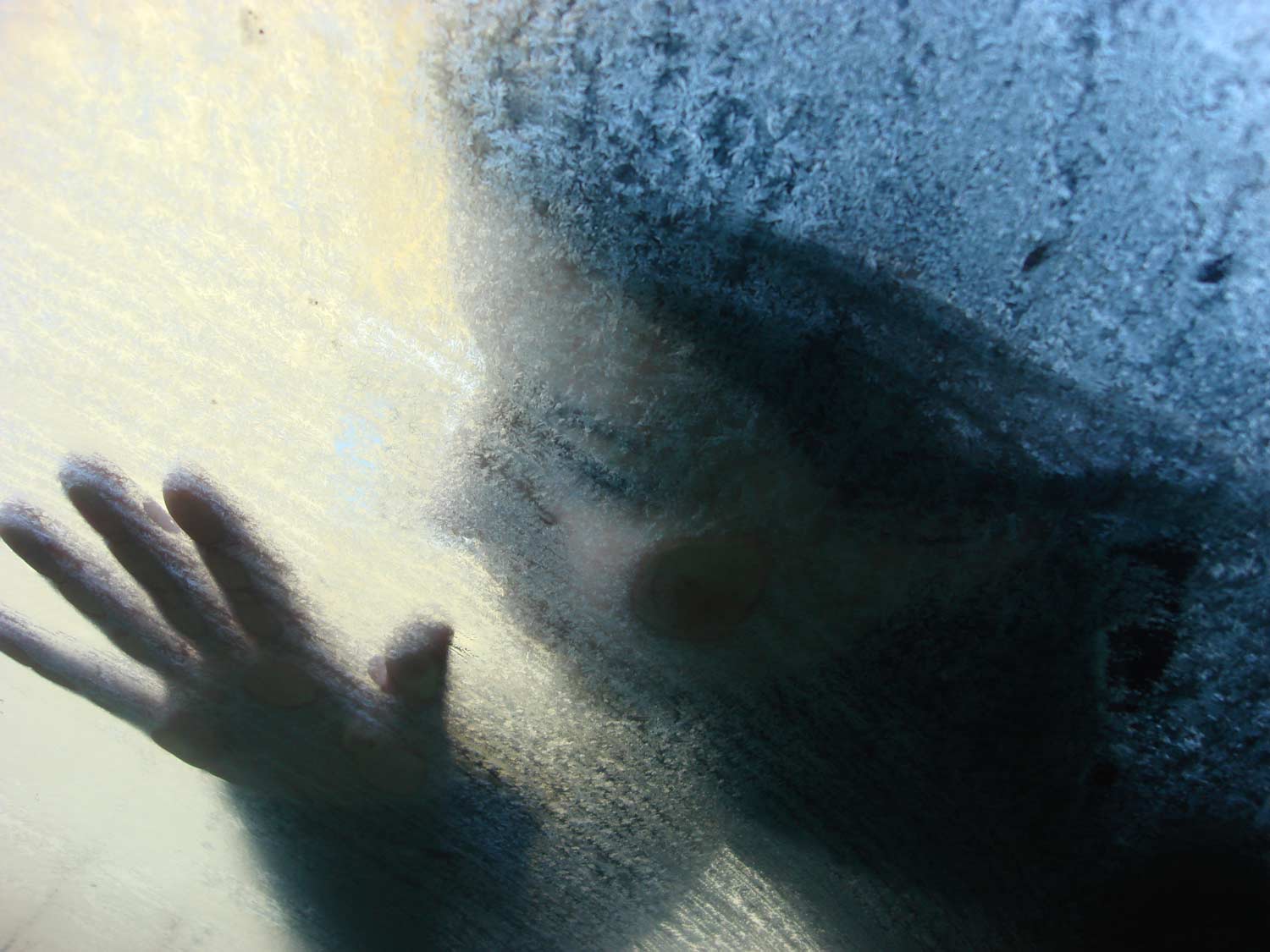 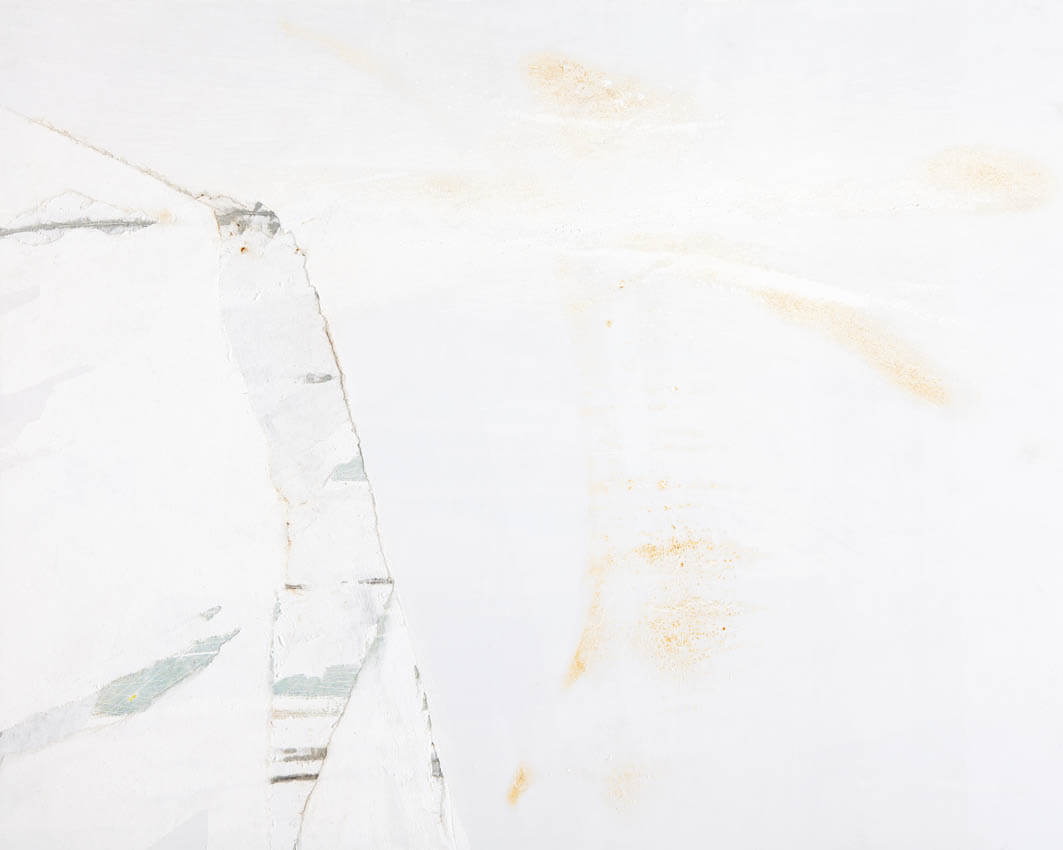 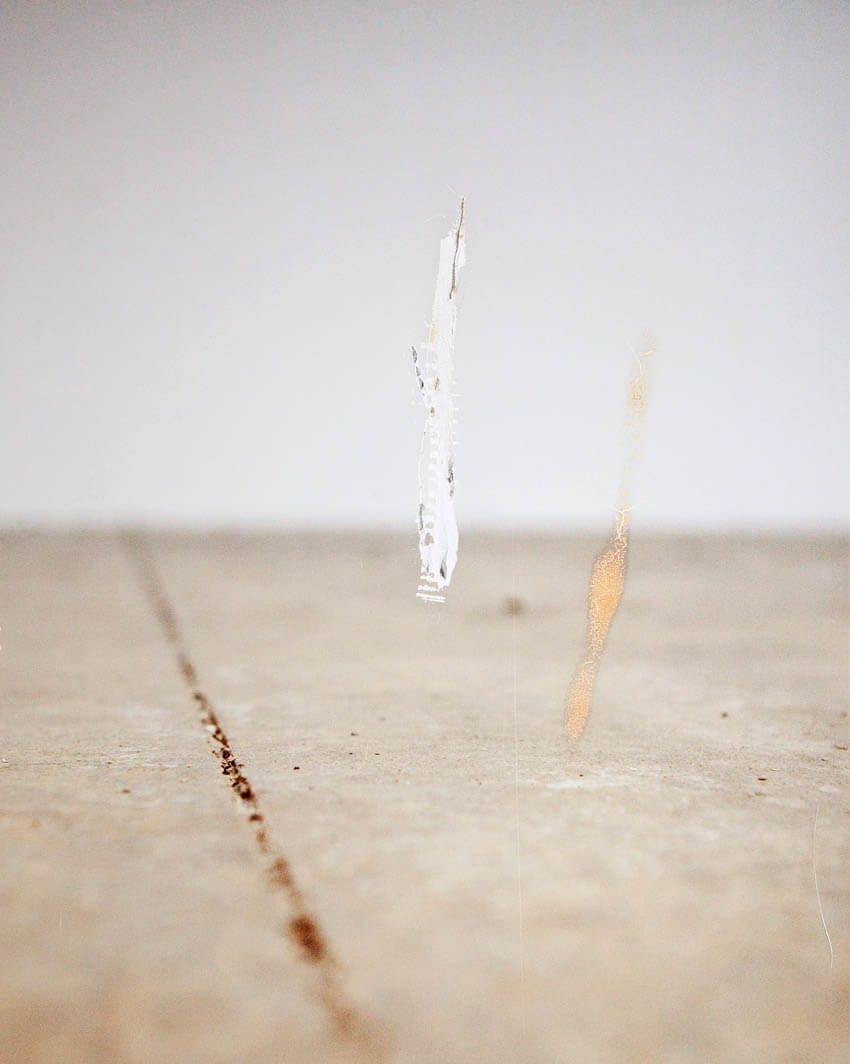