Photon Gallery invites you to visit our booth marked D2 at Photo London from 16 – 19 May 2019, one of the best international fairs dedicated to art photography.

It is located at the Somerset House at Strand, London WC2R 1LA.

Photon Gallery is also showing a selection of photography books at the booth. We are especially proud to present a book by Rudolf Sikora: Sám s fotografiou / Alone With Photography. 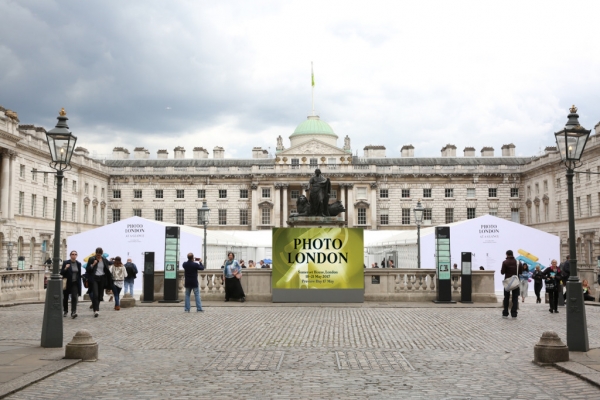 Vanja Bučan was born in Slovenia in 1973. She lives and works between Amsterdam and south-east Balkans. She recently graduated at the Royal Academy of Fine Arts in the Hague, at the department of documentary photography. Already during her education she produced and exhibited completed photographic series which define her position between documentary and staged art photography.

Stane Jagodič (born in 1943) has been active in various fields, media and contexts of visual art since the mid 1960s. After graduating from the Academy of Fine Arts in Ljubljana in 1970, he soon became one of the most active and important artists with his own recognizable expression in Yugoslavia. 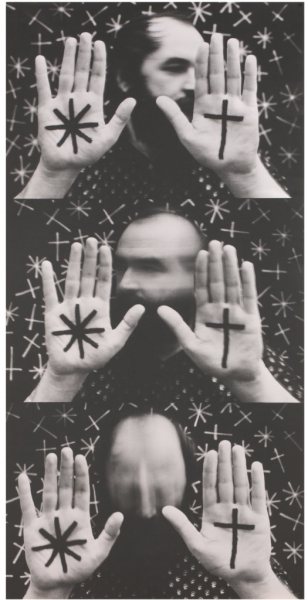 Rudolf Sikora has been one of the most original figures of Slovak visual art since the early 1970s, during the Normalisation period he was active in the unofficial art scene. He emerged from his own synthesis of the “new sensibility” and conceptual thinking and later enriched it with post-Modernist inspirations. He was one of the first artists in Europe to deal with the theme of global-civilization and the ecological threat to the world. Sikora built his own way of metaphorical thinking on the use of diagrams, texts, exclamation marks, and work with photography or photomontage